Home» Posts tagged "Rockaway MMA"
Posted on May 12, 2014 by fighter in Denville MMA 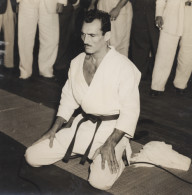 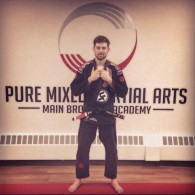