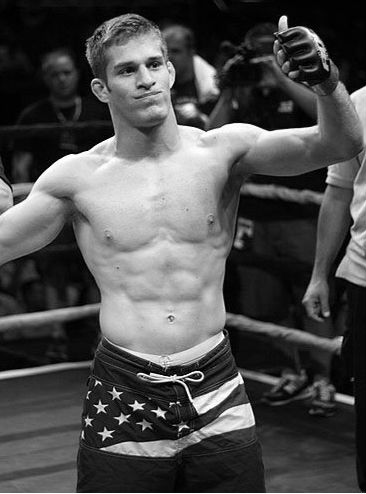 I began training back in 1999.  I first started Brazilian Jiu-jitsu because I was a small kid with a big mouth and I wanted to learn to defend myself.  Immediately I was hooked and martial arts became my life.  After becoming a purple belt back in 2004 I branched out beyond jiu-jitsu and began training wrestling, muay thai, boxing and judo.  I spent a decade as a competitor in which I got the chance to experience all levels of the sport – from high school gymnasiums to the UFC training center.  My number one focus now is teaching and coaching.  I’m the owner of Precision Mixed Martial Arts in LaGrange – part of New York’s Hudson Valley region.  I also coach at Sussex County MMA in Augusta, NJ and am part of the coaching staff at the AMA Fight Club in Whippany, NJ.

Over the years, I’ve had the privilege of working with some incredible coaches who are very talented in their respective disciplines.  Here’s a little bit about each of them: